2021-23 Theme
Join us in exploring the social and economic organization of work and its transformation, with a focus on vulnerable workers and an eye toward policy changes that better protect individuals and families.

Margot Canaday is a legal and political historian at Princeton University who studies gender and sexuality in modern America. Her first book, The Straight State: Sexuality and Citizenship in Twentieth Century America (Princeton, 2009), won many awards, including the Organization of American Historians' Ellis Hawley Prize and the American Political Science Association's Gladys M. Kammerer Award (co-winner). Canaday has received fellowships from the Social Science Research Council, the Princeton University Society of Fellows, the Radcliffe Institute for Advanced Study, the National Endowment for the Humanities, and the American Council of Learned Societies.

Sponsored by the Wayne Morse Center for Law and Politics, it is also part of the center's 2022-23 theme of inquiry, Making Work Work. Cosponsored by the Center for the Study of Women in Society; Department of Women's, Gender and Sexuality Studies, the Labor Education and Research Center, and United Academics Pride Caucus.

Livestreaming will also be available for this event.

Add to my calendar

Book Launch and Conversation with Sarita Gupta and Erica Smiley

A Path Forward for Working Oregonians?

How Policy and Enforcement Shape Unsheltered Homelessness in Lane County 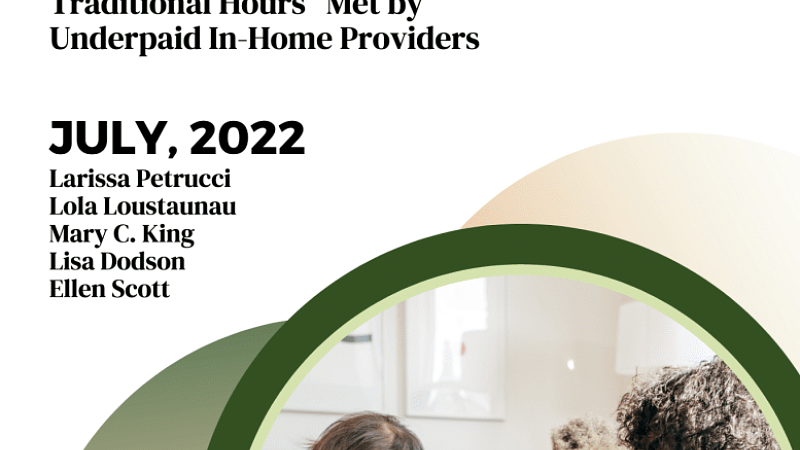 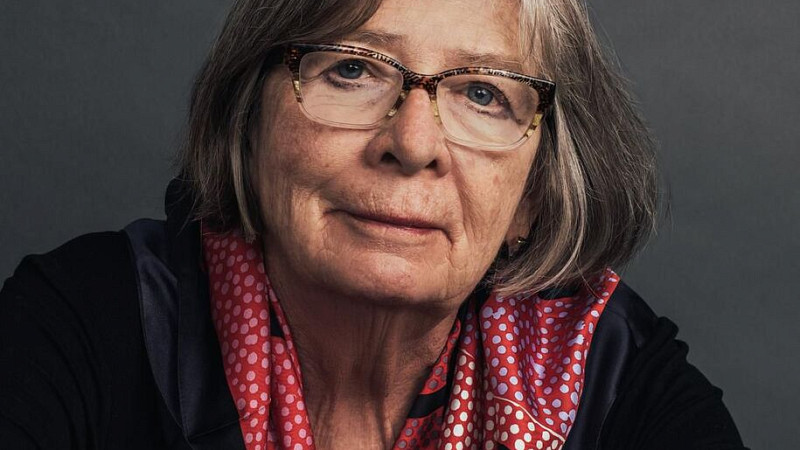 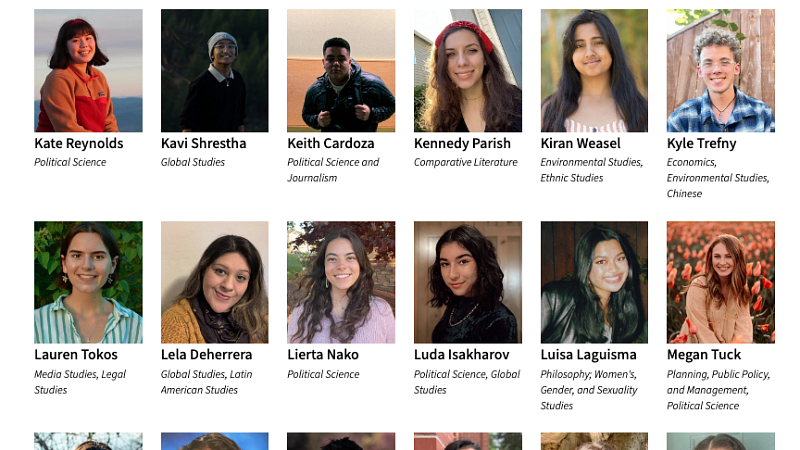